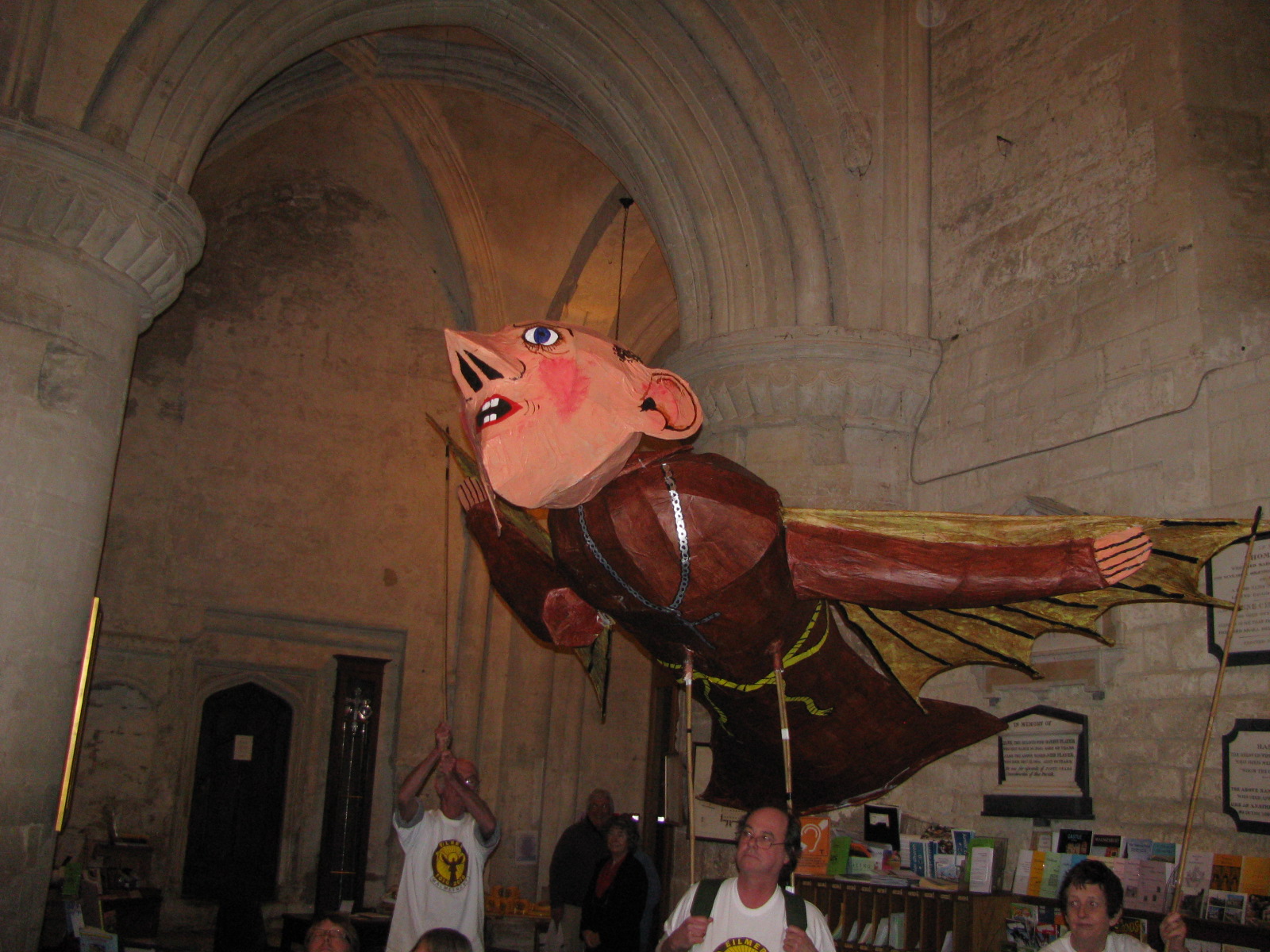 In December 2010 The Malmesbury Singers sang some traditional Christmas music and carols in a lead up to the performance of the “home-grown” Eilmer! Composed by John Hughes, libretto by Mike Scanlon.

The last performance of Eilmer took place in March 2001 amid cries of “when can we hear it again!” It tells the story of a monk named Eilmer who was allegedly the first human to attempt flight using some home-made wings, back in 1010 AD.

Please click here for a write up by Chris Jager following the premiere of “Eilmer” in March 2001. (a new window will open, just click the close button to return to this page). 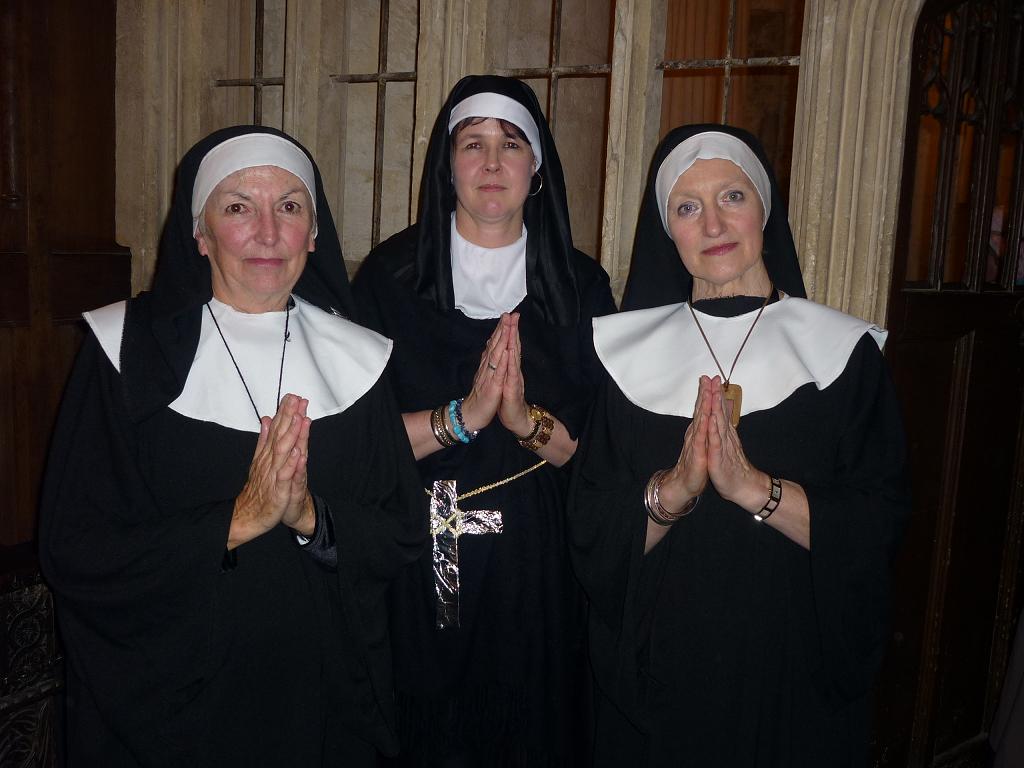