We had a great time at Malmesbury’s Community Day on Saturday 8 February 2020!

If you came to have a chat on the day and are thinking of joining our choir then please email us on our contact page. 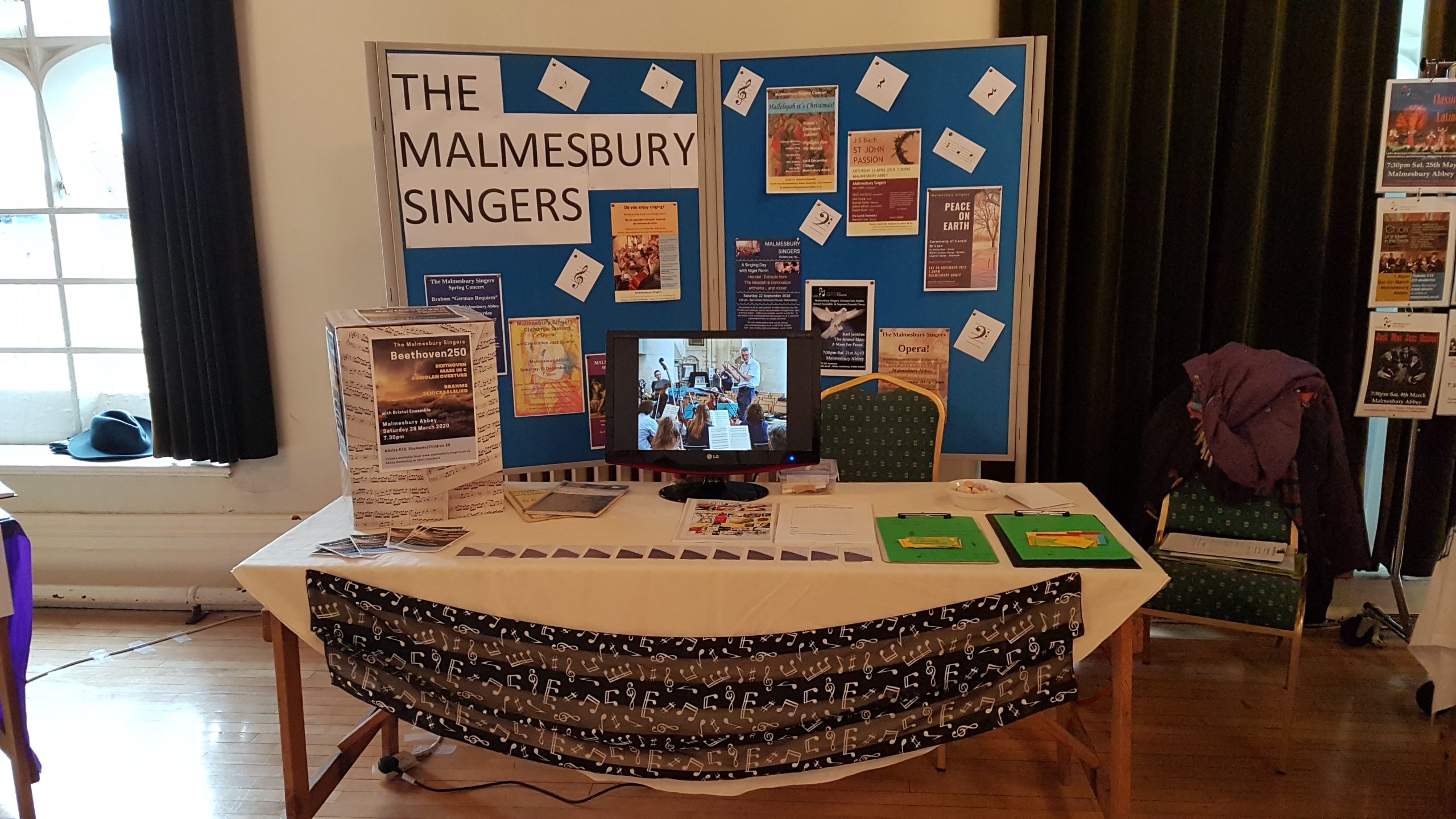 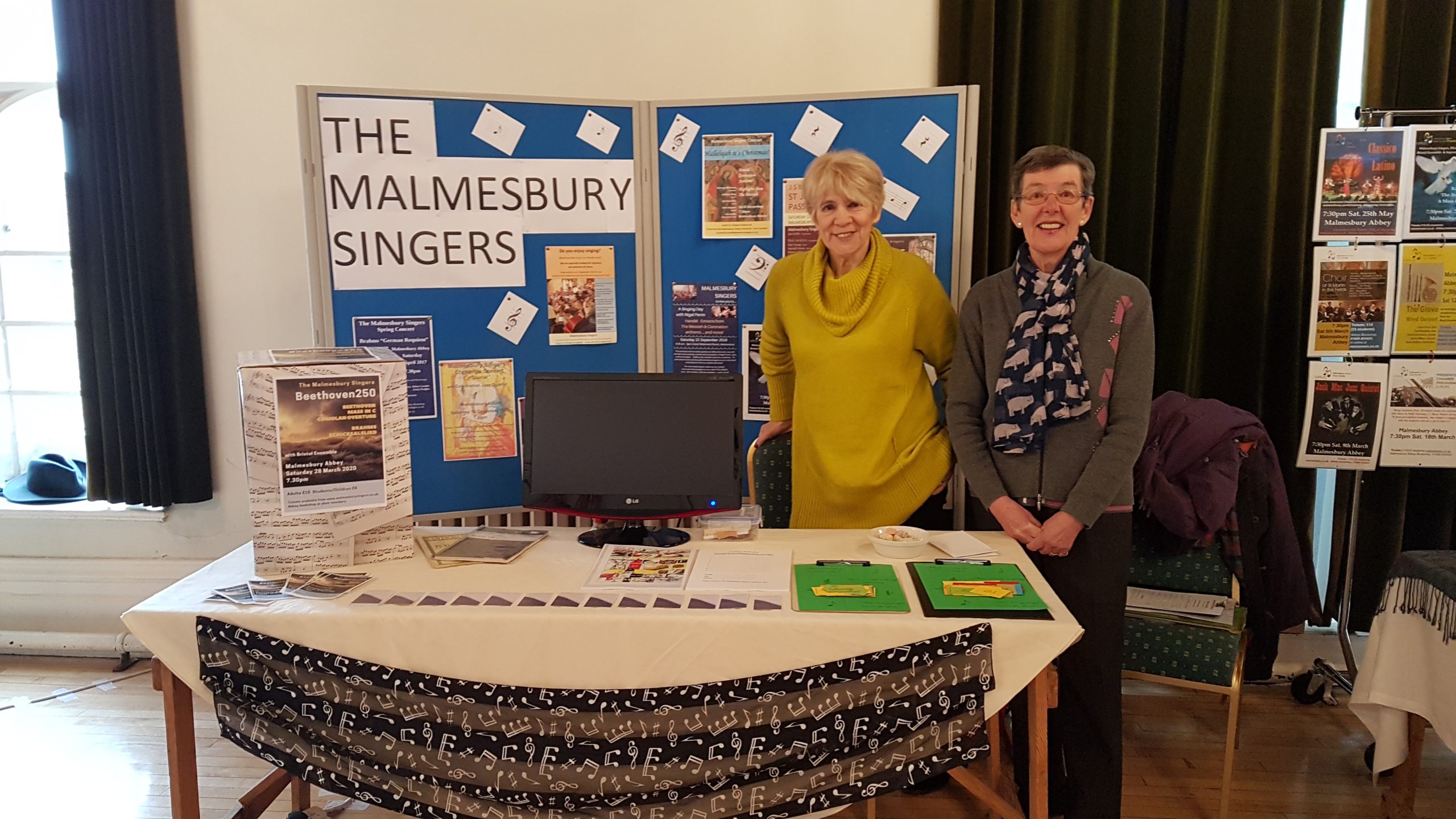 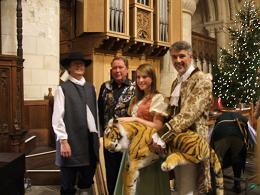 Christmas 2006 saw the production of Hannah & The Tyger being performed for the very first time in history. A piece composed by the ever-talented, perfectly pitched John Hughes, together with his colleague Mike Scanlon who brought forth the libretto.

(in order of appearance)

Interspersed with a narrator who kept the story flowing, the tale told of a circus coming to town complete with resident tiger. The circus made camp in the gardens of the White Lion Inn, where Hannah Twynnoy worked as a barmaid. Unable to resist the temptation of stroking the tiger in between inn keeping, this ultimately led to her downfall. See Hannah Twynnoy for more details.